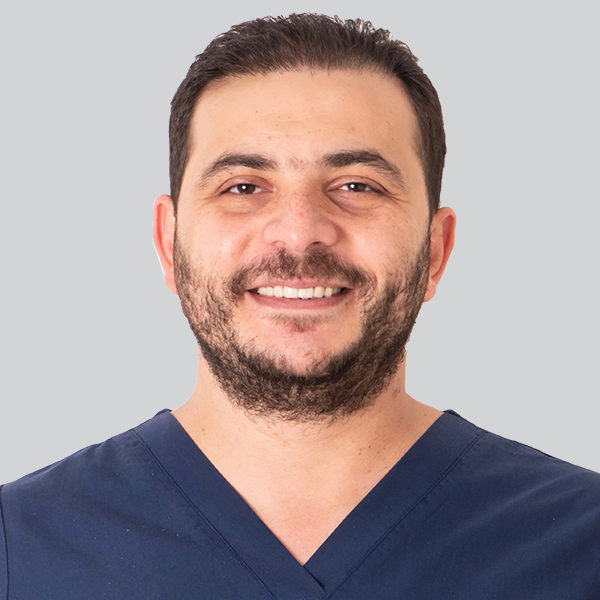 Has Participated in 1 events.

Dr. Ahmed Alfeky holds a Bachelor degree in dental medicine and oral surgery and a diploma of membership in orthodontics from the Royal college of Surgeons in Edinburgh. He was a general dentist at the ministry of health from 2008 until 2011, and an associate orthodontist in the Royal dentists center, 6 October from 2011 until 2015. After that he became M Orth Training Program Director at Misr University for science and technology, 6 October, Egypt from 2015 until 2017. Then he worked as an orthodontist, permanent visitor at the Saudi German hospital, KSA from 2015 until 2017. Currently he is working as an orthodontist at RAM Clinics, Industrial Yanbu, KSA. 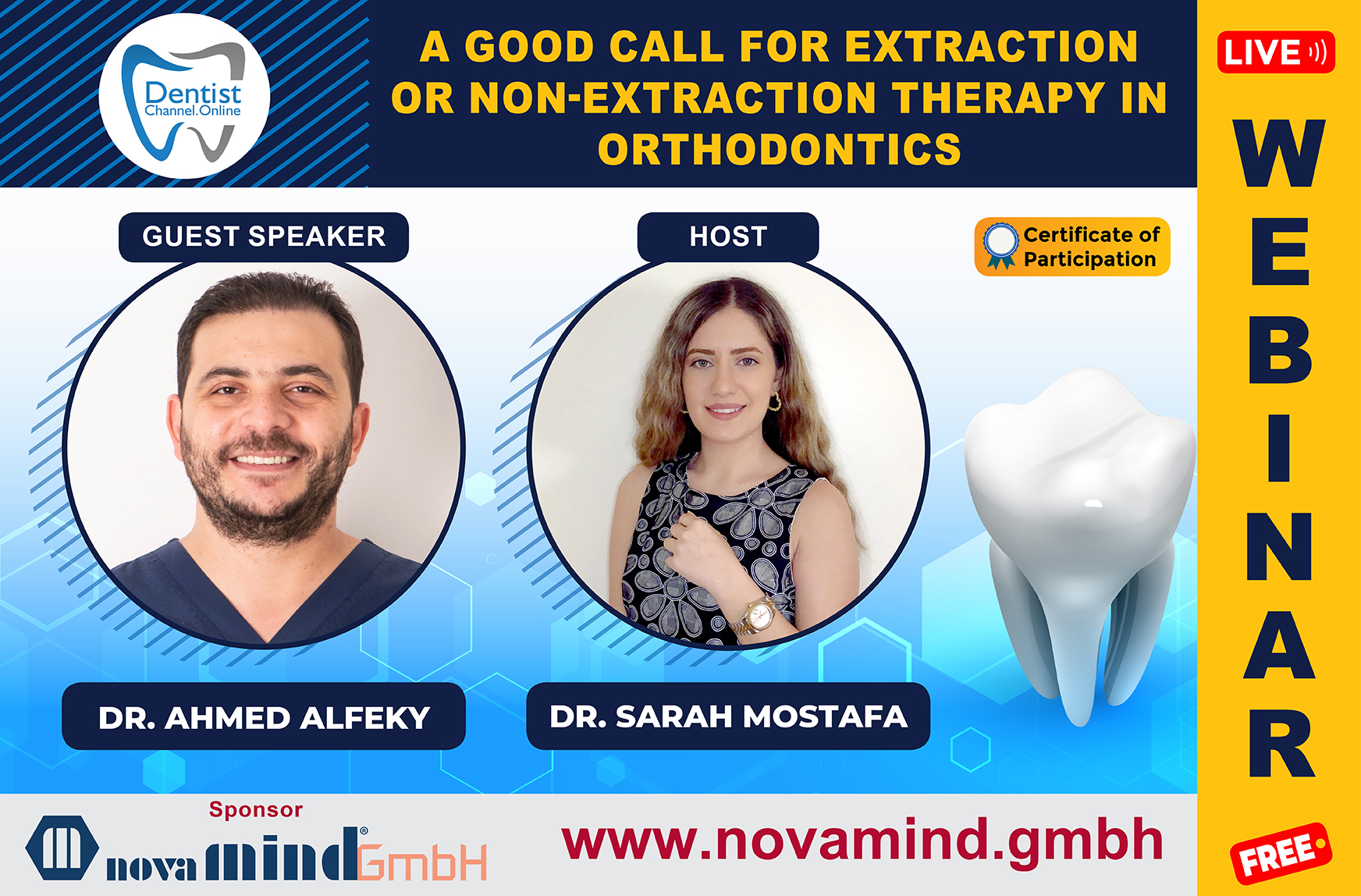