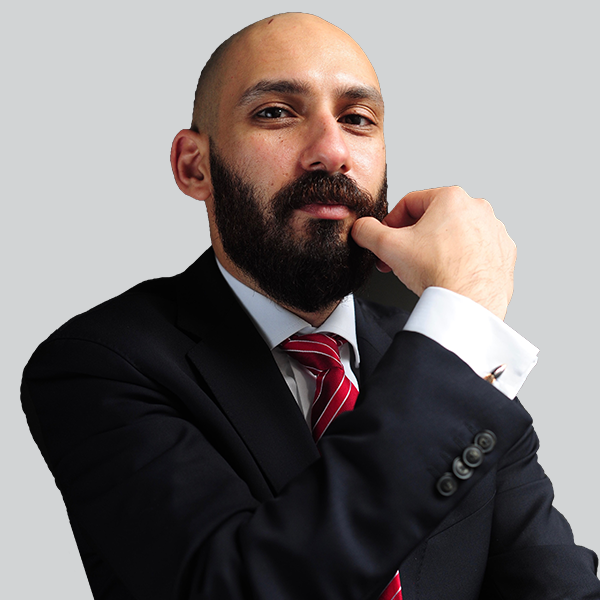 Has Participated in 2 events.

Dr. Torki always wanted to follow his father’s footsteps in the education path, believed that knowledge is gained to be given. Since 2010 Dr. Torki started to be involved in courses and surgical supervisions. In 2011 he started his University teaching career at Misr International university as a clinician. Where he was then appointed as a clinical instructor. During this time at MIU he was one of the key staff members that helped in establishing a strong foundation for implant education. In the year 2014 Dr. Torki was appointed as a visiting lecturer for Msc and Phd students at Cairo University. Where he restricted his University teaching career since 2016 at this prestigious entity.
During his teaching career, he founded and designed several Implant courses, from short term to 1-year long term programs. He performed several implant and periodontal workshops. Gave lectures and workshops in several conferences and symposiums, addressing topics that opened new insights for clinicians to apply to their daily practice. Dr Torki is the owner and founder of Torki's Dental Clinics and Academy located in Cairo, Egypt. 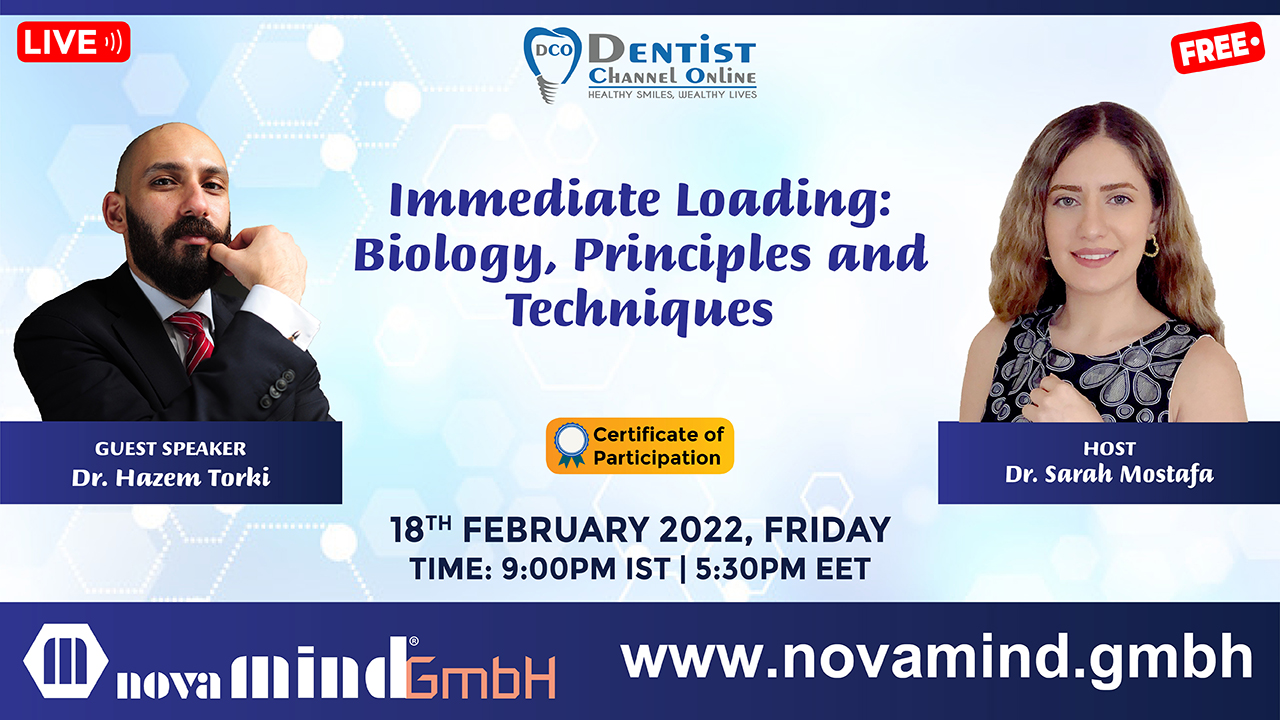 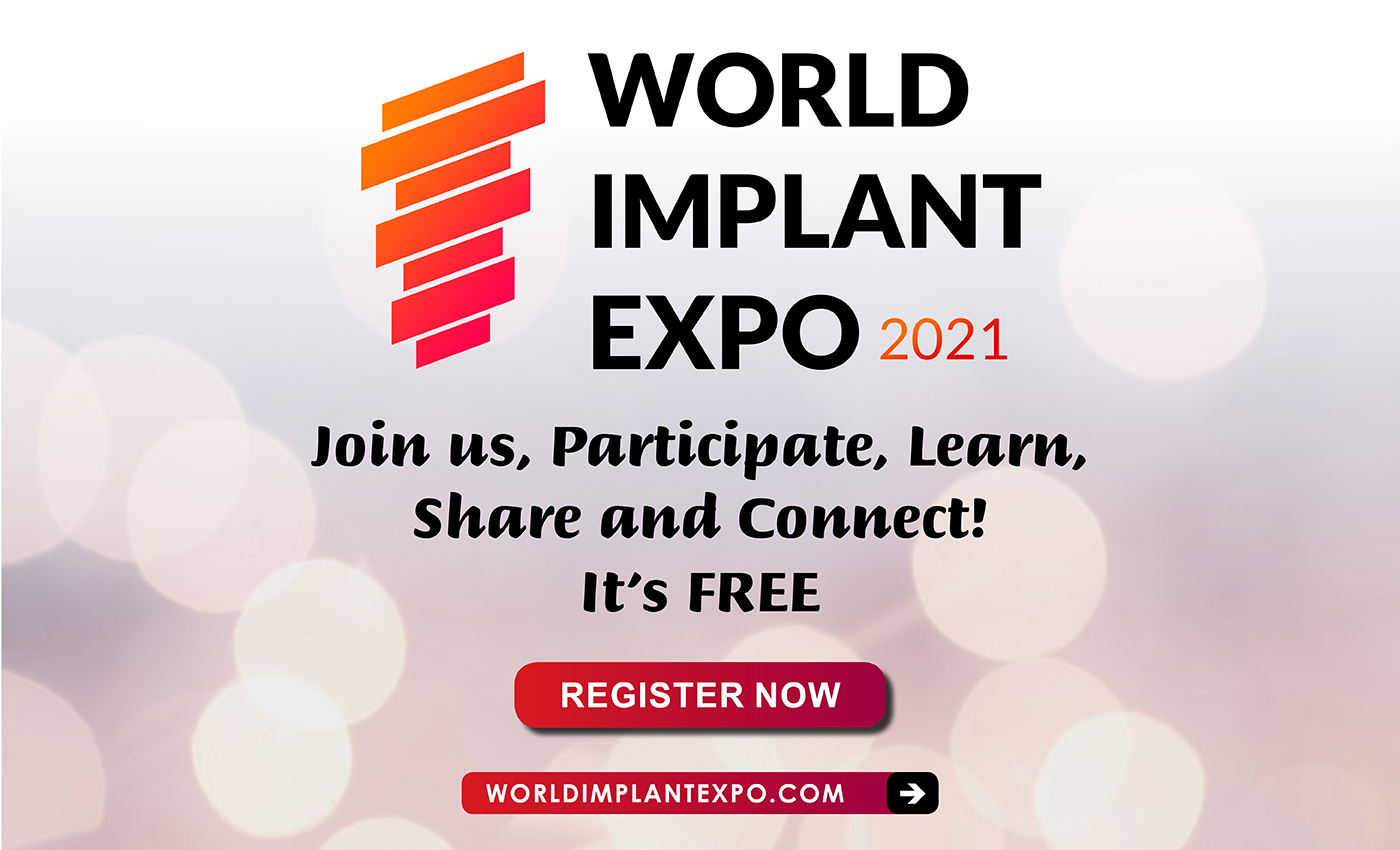